3rd in the chain 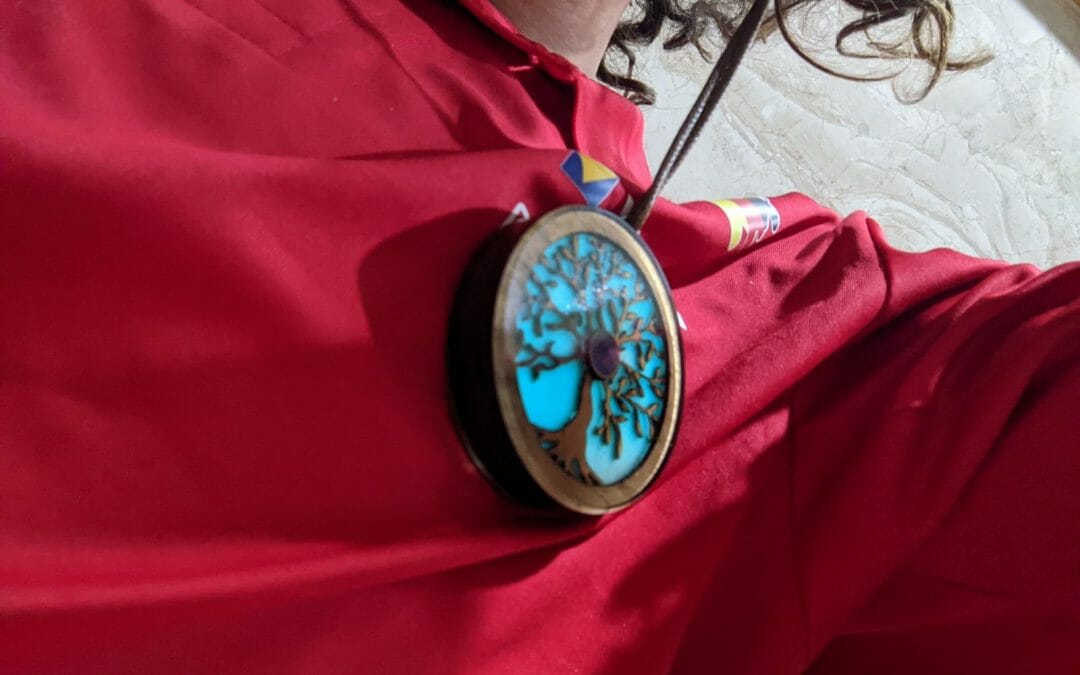 It was given to me in Hanoi, Vietnam, by a kind guy named Ethan from Australia, who I met in a small village of Laos. As a independent deaf traveler I am, I usually don’t like to be together in groups or with people for a longer period than a day. The longer I travel, the more I see that life is just a big costume party and no one’s attending with their real face – but he was, and that’s very rare. He felt so authentic, true with himself. We shared what’s in our minds and we cared. He was the person, with whom I spent the longest period of time together since I started traveling, not only because of the same destination. I’m grateful that our paths has crossed and hopefully it will cross again and again in the future. I feel honored to be given this pendant after him holding it for 3 months. Thank you very much, SEA. 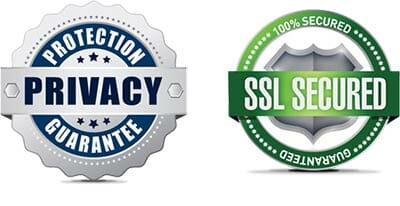